WE’VE GOT A GIFT FOR YOU! WANT TO RECEIVE 2 PIZZCOINS® FREE?

The Pizzcoin is our new pizza currency, worth €1

Subscribe to our newsletter and you’ll immediately receive 2 Pizzcoins® as well as exclusive promotions and news!

the metre
is
the
best measure
of our passion

the metre is the best measure of our passion 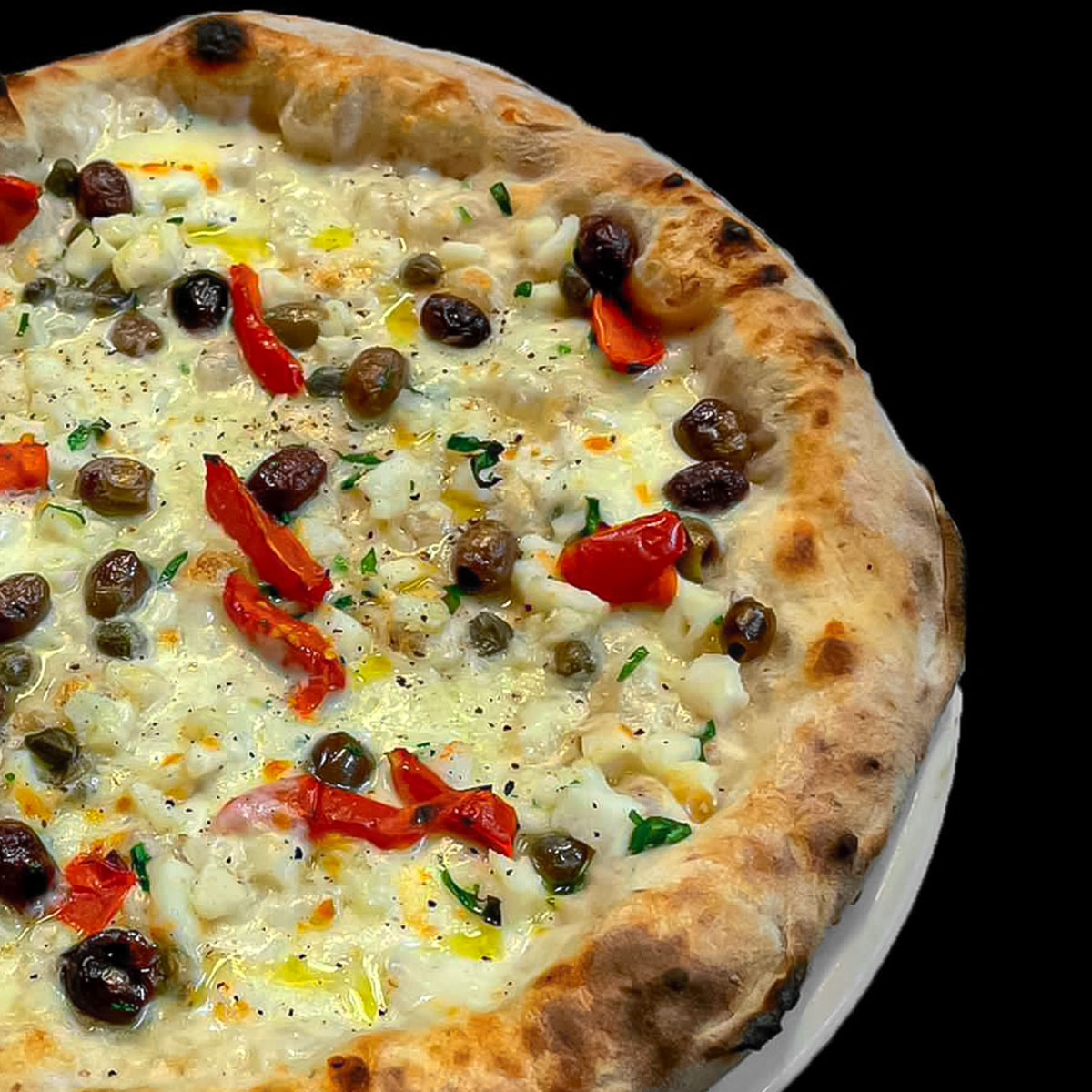 This month we suggest you try

Give your greedy friends an original and delicious gift, give them a taste experience that they can live where and when they want.

Buy the digital format now, choose the amount and personalize your greeting message, or come to our restaurants to have the postcard to be placed under the tree. We promise you will look great! 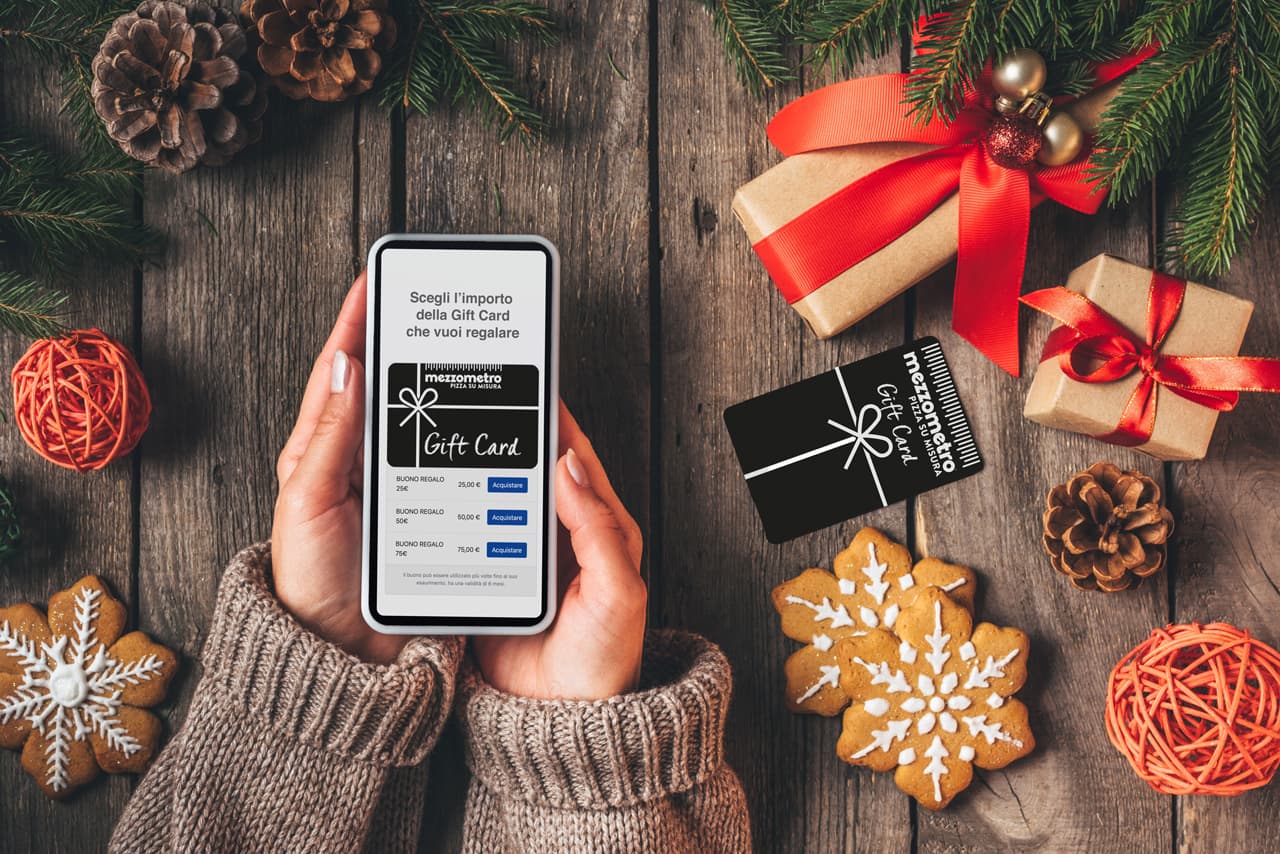 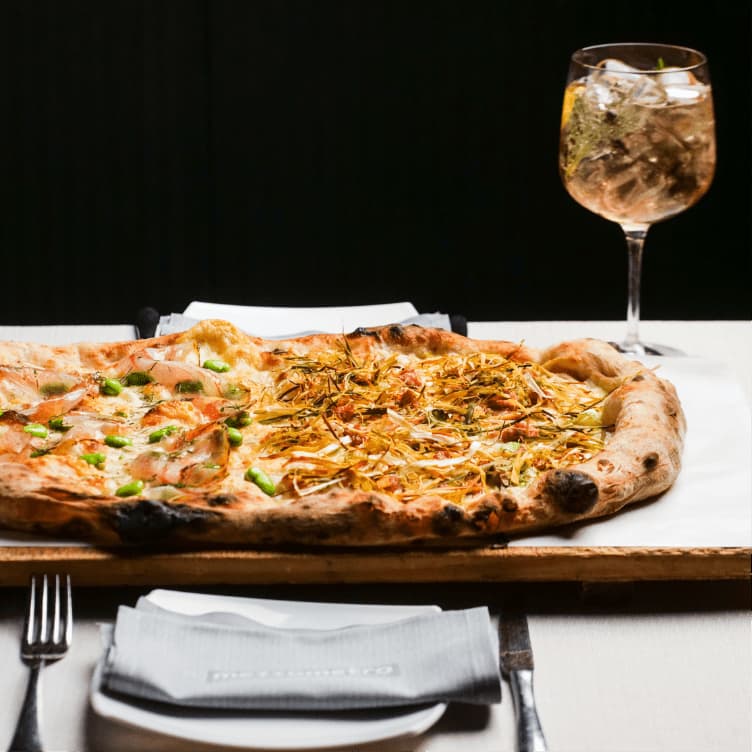 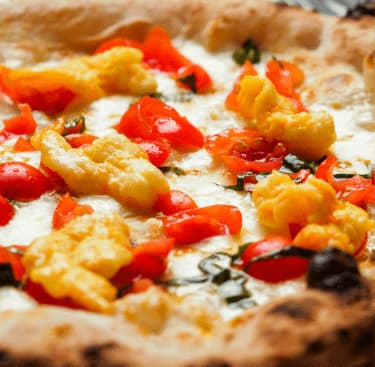 Slow maturation for a natural, tasty and light product

Choose the length you want!

1 person – so many toppings Dough: type 0 flour with various seeds

There can be no mistakes when health is at stake. That is why our gluten-free recipes are prepared according to the strictest standards and served on plates of a different shape and colour. All our pizzas are available in gluten-free and lactose-free versions.

AMONG THE BEST
PIZZERIAS IN ITALY WHAT THEY SAY ABOUT US
ACCEPT THE CHALLENGE?

Bet you can’t do it!

If you like it hot, this is for you!
We challenge you to order
a metre of pizza for two
with all 4 spicy toppings
and eat it all, in the order of spiciness, without crying.

and a T-shirt if you can do it! 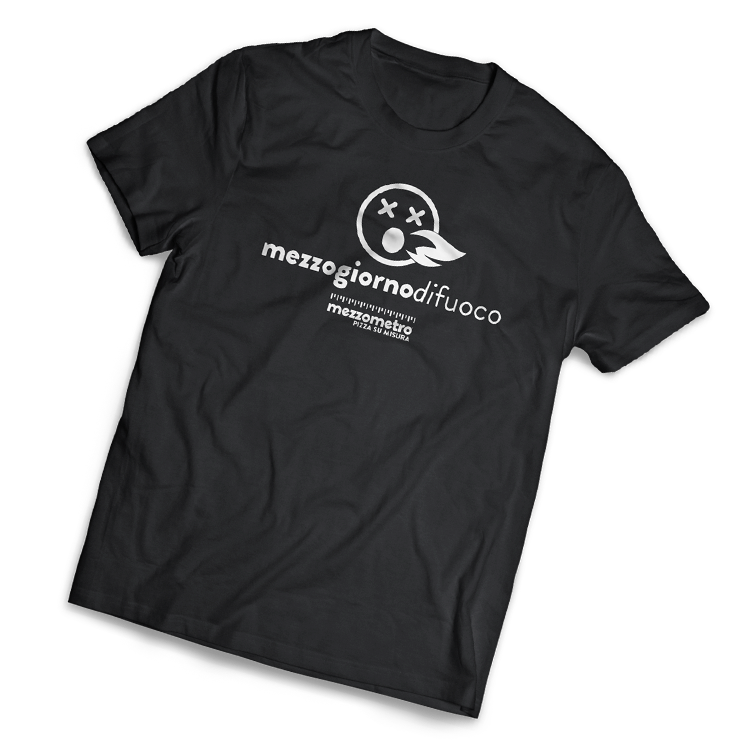 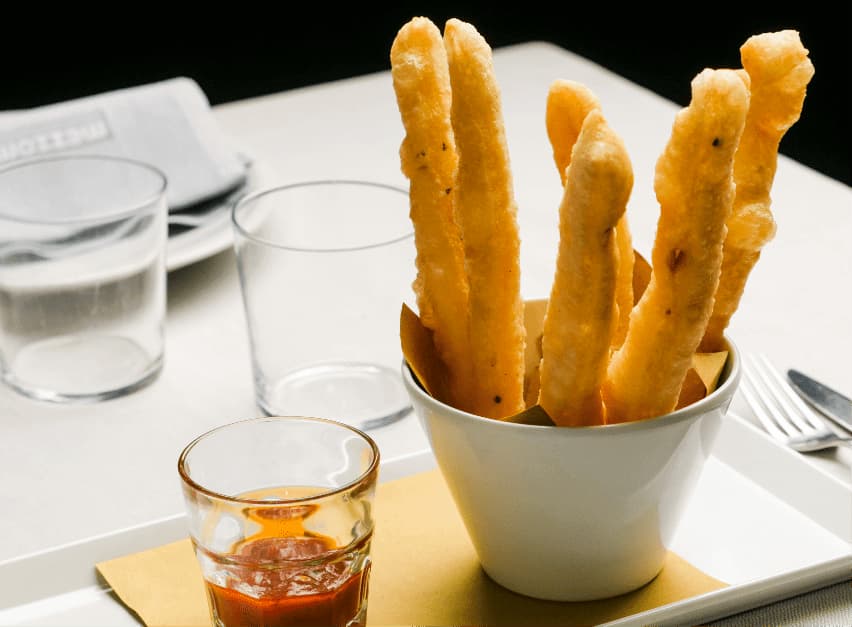 4 delicious fried pizza sticks, crispy outside and soft inside, for dipping in our home-made sauces.

New experiences in taste, thanks to excellent ingredients sourced from all over Italy and Slow Food projects, with special regard for our own wonderful Marche region 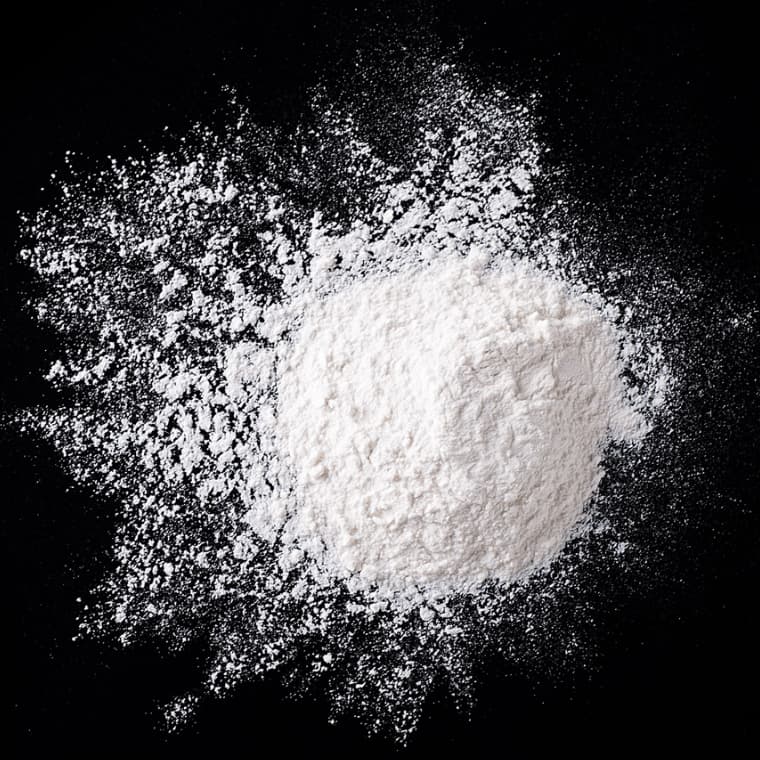 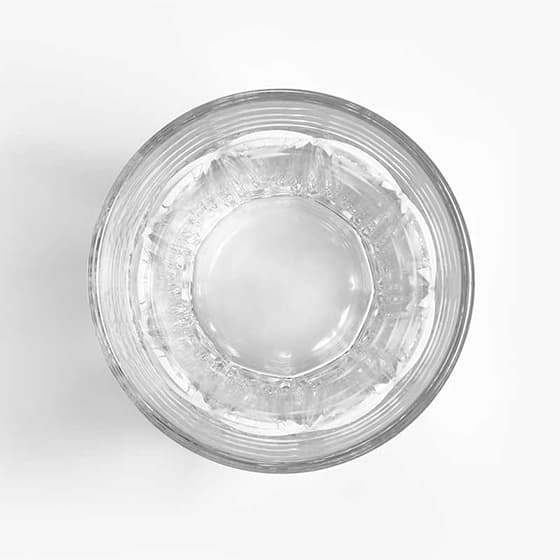 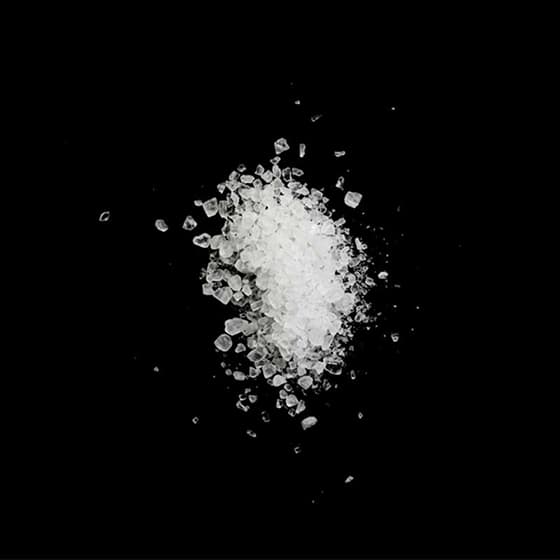 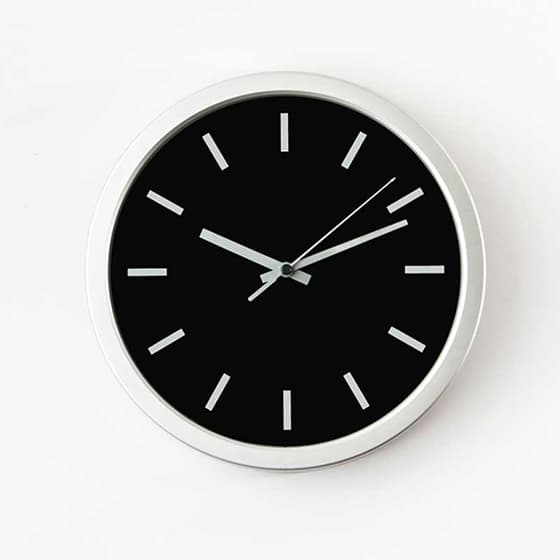 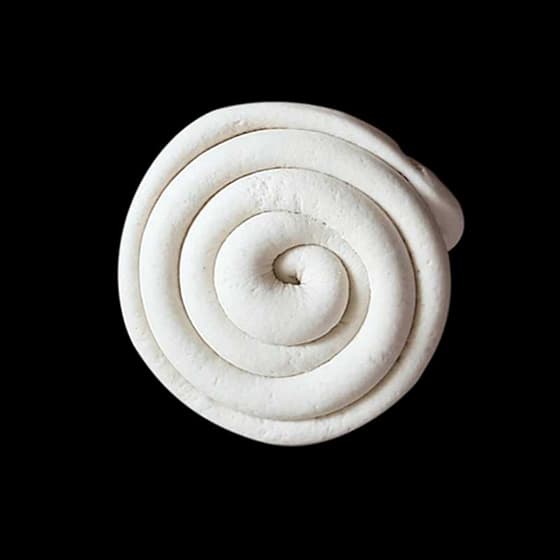 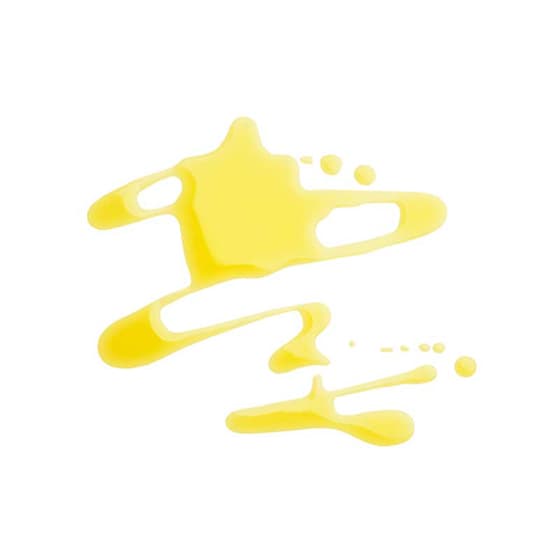 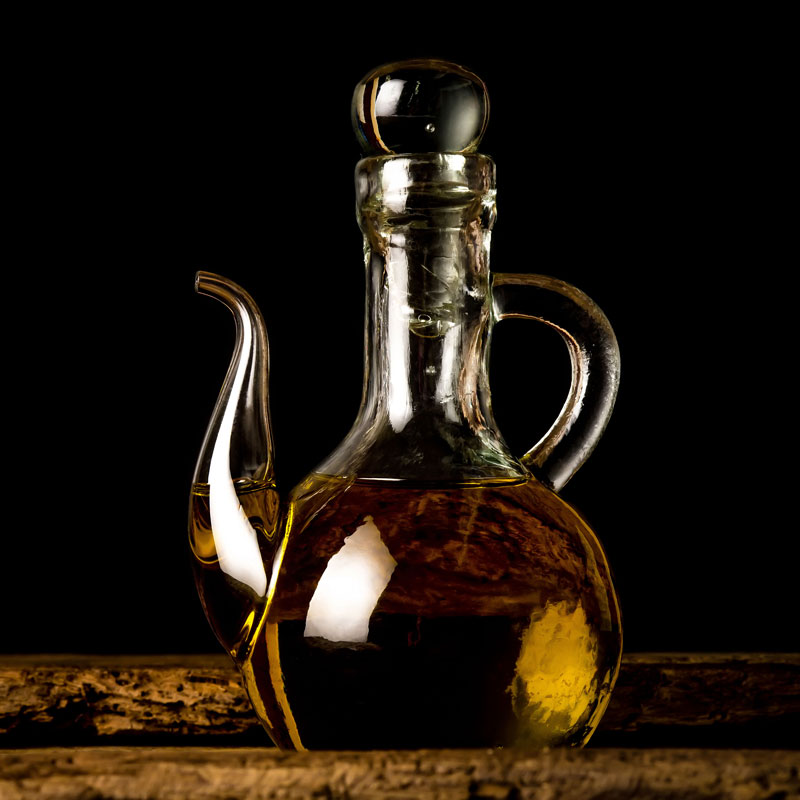 The Pizzcoin® is a new pizza currency created by Mezzometro®.
Find out how it works!

Keep them, because THEY WON’T LOSE THEIR VALUE
and you can PAY WITH MORE THAN ONE AT A TIME

Use them in our
restaurants just like
real 1€ COINS

Enjoy the pleasure of EATING WELL and SAVING

HOW TO USE THEM
FOCACCIA

Pleasantly crispy on the outside and delightfully soft on the inside

The pizza that follows the pizza, an aesthetic experience,
a joy that defies words - you’ll just have to try it! 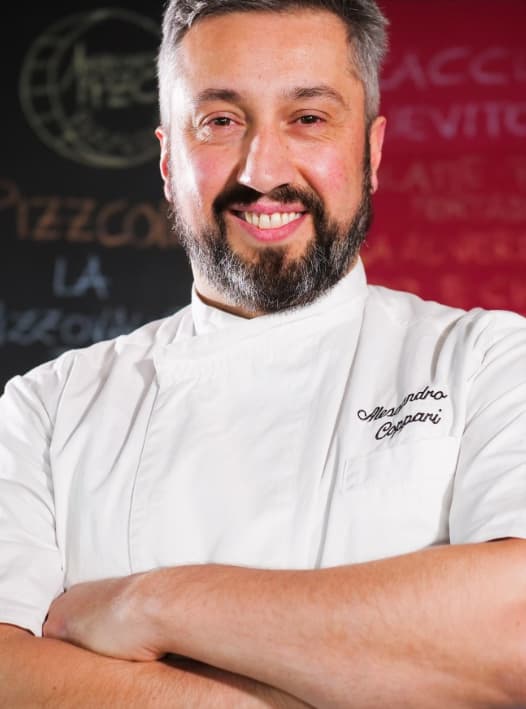 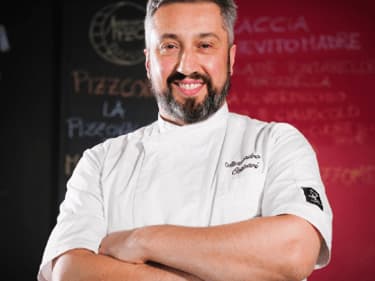 TRAVELLING THROUGH ITALY, WITH ITS DIVERSE REGIONS, GENEROUS CULTURE AND TYPICAL DISHES, IN A QUEST FOR GOOD FOOD, ATTRACTIVE AND GENUINE PRODUCTS 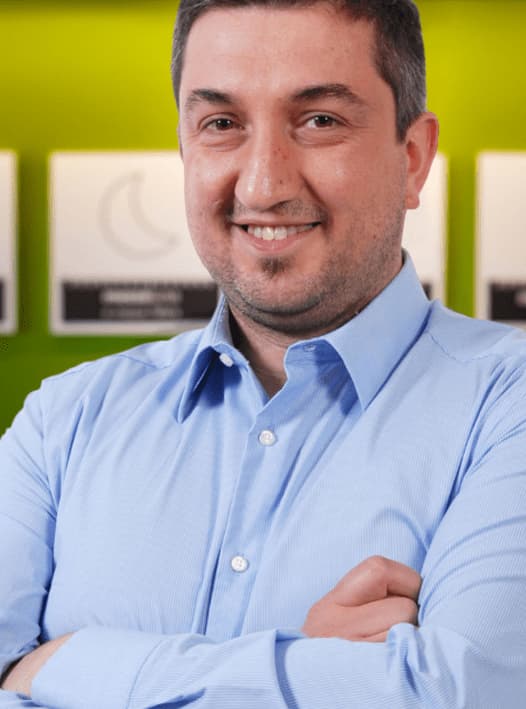 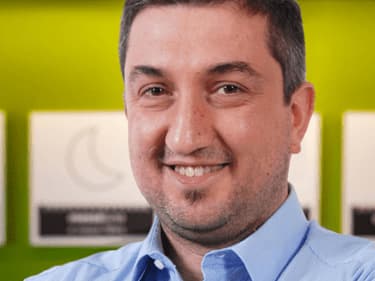 TO ENJOY THE DIFFERENCES THAT ENRICH US AND BRING US TOGETHER

do you know the people behind Mezzometro®? 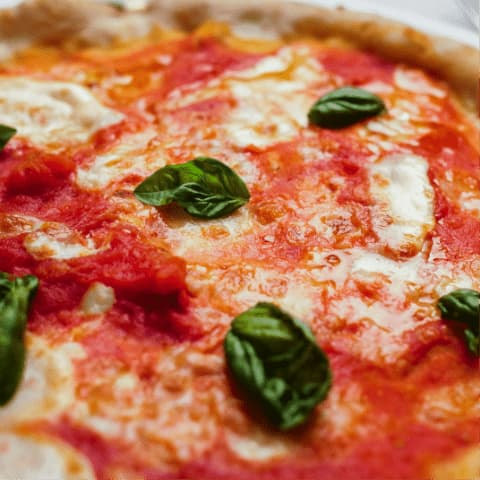 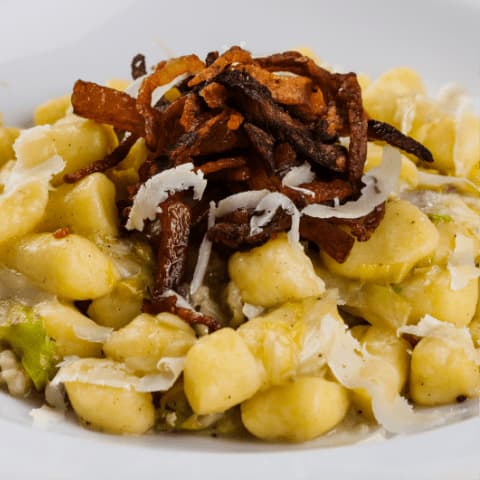 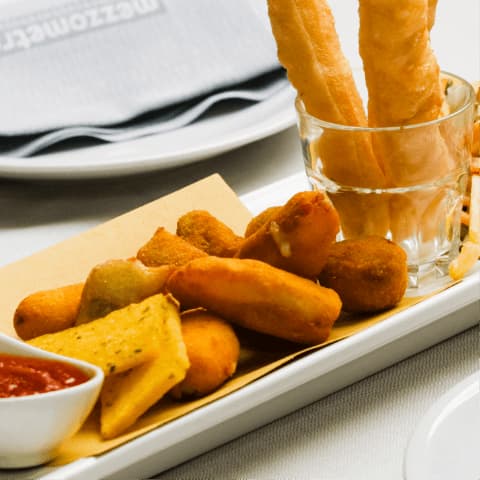 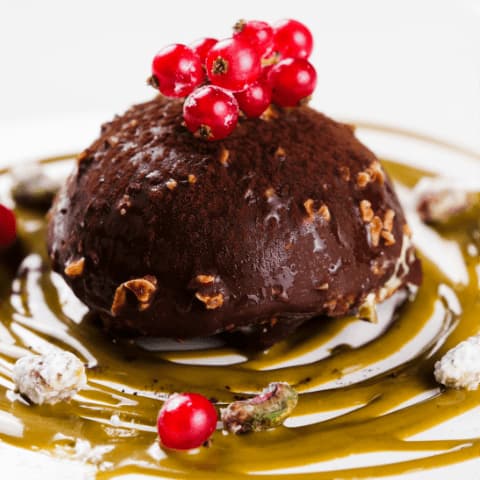